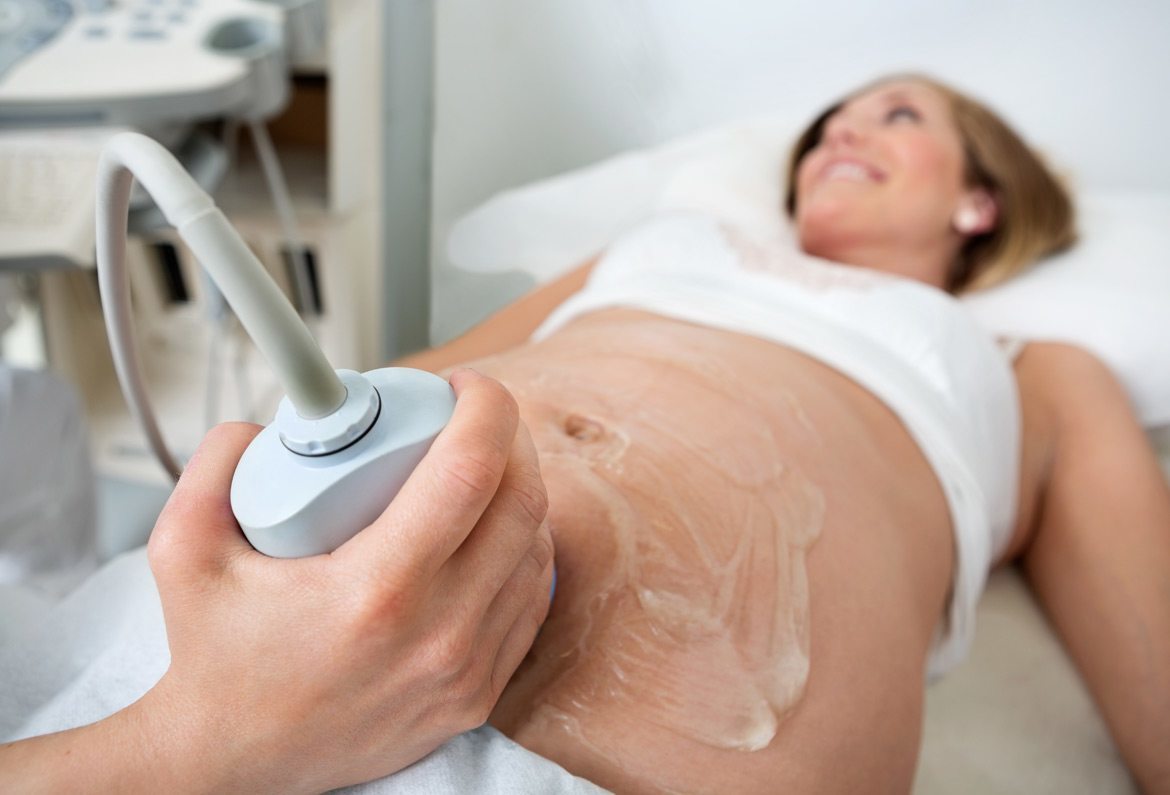 A c-section, or cesarean section, is the delivery of a baby through a surgical incision in the mother’s abdomen and uterus. In certain circumstances, a c-section is scheduled in advance. In others, it’s done in response to an unforeseen complication.

Why would I have a scheduled c-section?

Sometimes it’s clear that a woman will need a c-section even before she goes into labor. For example, you may require a planned c-section if:

You’ve had a previous cesarean with a “classical” vertical uterine incision (this is relatively rare) or more than one previous c-section. Both of these significantly increase the risk that your uterus will rupture during a vaginal delivery.

Note that your caregiver will schedule your surgery for no earlier than 39 weeks — unless there is a medical reason to do so – in order to make sure the baby is mature enough to be born healthy.

Why would I have an emergency c-section?

You may need to have an emergency c-section if problems arise that make continuing or inducing labor dangerous to you or your baby. These include the following: